Steve Murphy was appointed as the new road superintendent by the Wilson County Road Commission on Friday.

“We believe Mr. Murphy will be a great fit as the county road superintendent,” Wilson County Mayor Randall Hutto said. “His loyalty as a longtime employee gives him a great understanding of the department and an advantage as we move forward.”

Murphy is a lifelong resident of Wilson County. He has worked for the road commission for more than 24 years in positions from equipment operator to general foreman. He is a graduate of Watertown High School and is married to Karen Murphy. The couple has two children.

Steve Armistead left the vacancy with his death in January. Ten people applied for the superintendent’s position, and six were certified by the state. Once confirmed by the state, the Wilson County road commissioners interviewed the six applicants, and Murphy was selected

Already Registered? Login Here
No comments made yet. Be the first to submit a comment 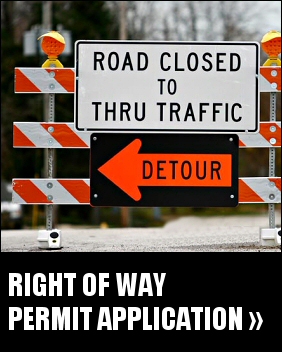 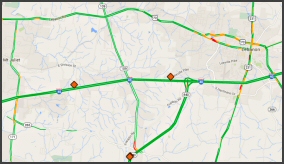 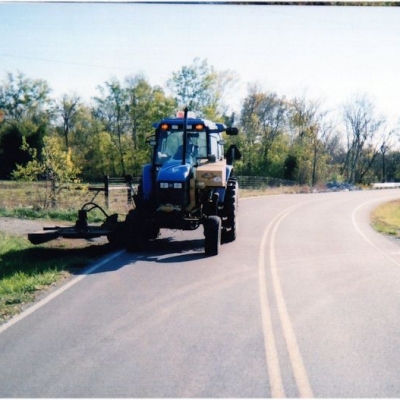 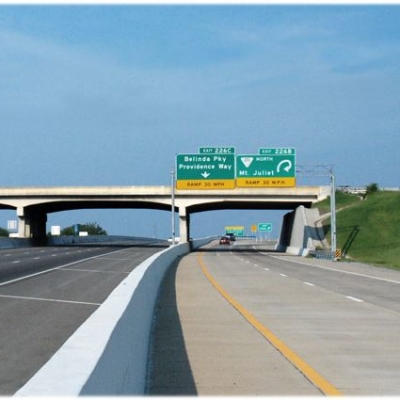